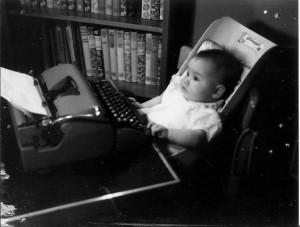 Fiona Mackintosh was born in Summit, New Jersey in 1957 to British parents. When she was 6 years old, her family moved to Scotland where Fiona was educated, gaining an M.A. in Politics at the University of Edinburgh. After three years as the Publications Manager of the Liberal Party in London, she became a television current affairs researcher with the influential British political discussion program, Weekend World. In 1987, she moved back to the US and lives in suburban Washington D.C. with her husband. She is the proud step-mother of four and proud step-grandmother of seven.

Fiona is a writer and editor with more than 20 years’ experience, primarily in the fields of development economics and international affairs. Trained as a journalist, she learned to write succinct and accurate prose for British television news and has brought those skills to bear in her work for her clients, including the World Bank, PBS, the American Automobile Association, and the BBC.

A published writer herself, her articles and fiction have appeared in The Washington Post, American Heritage Magazine, American History Magazine, The Scotsman, and others.